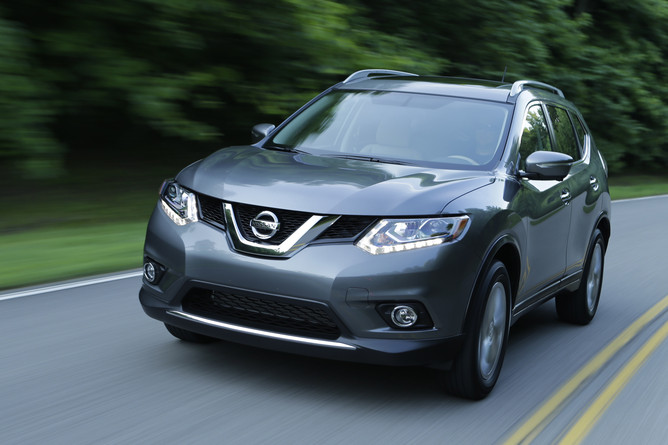 Searching for a new Nissan Rogue crossover in the Hartford, CT area? The Nissan Rogue was named one of the 2014 Parents Magazine and Edmunds.com 10 Best Family Cars, with the title of best crossover. Of the hundreds of vehicles evaluated, the top 10 were picked based on their combination of safety features, convenience and high-tech features.

This is the seventh year that Parents Magazine and Edmunds.com have figured out which vehicles are the best for families. Nissan’s Rogue met the criteria with its long list of features, including the Around View Monitor system and seven-passenger seating. The second row seats even slide individually to adjust the amount of legroom that is needed as kids grow up.

The evaluators over at Parents Magazine said the Rogue is a small crossover that your family won’t grow out of. It is quieter and more economical than the previous model. They were impressed that every seat except the driver’s is able to lie flat, meaning an eight foot ladder fits in without issue. There are also under-floor storage compartments, much like a larger minivan.

The Rogue’s 2.5 liter four-cylinder has enough power for hauling the family and their stuff around, and still manages to get a respectable 26 mpg in the city and 33 mpg on the highway. That is a massive improvement over last year’s model, and as good as many compact sedans.

Crossover buyers seem to be noticing the improved Rogue as well, as sales for May compared to last year were up a record breaking 8 percent, with 18,722 units sold. Year-to-date sales are up 32.6 percent, which far outpaces Nissan’s total growth of 13.9 percent. 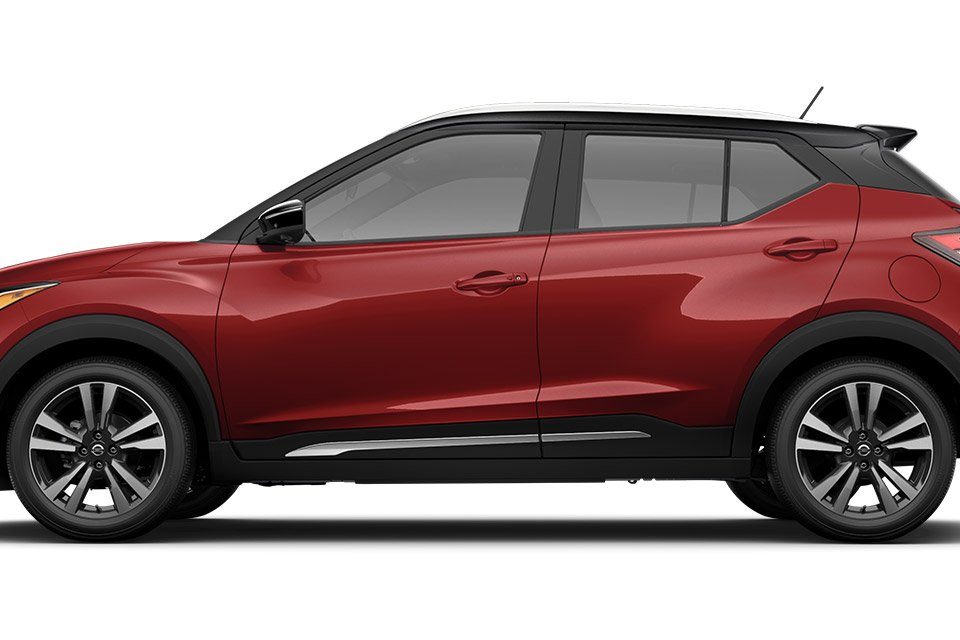